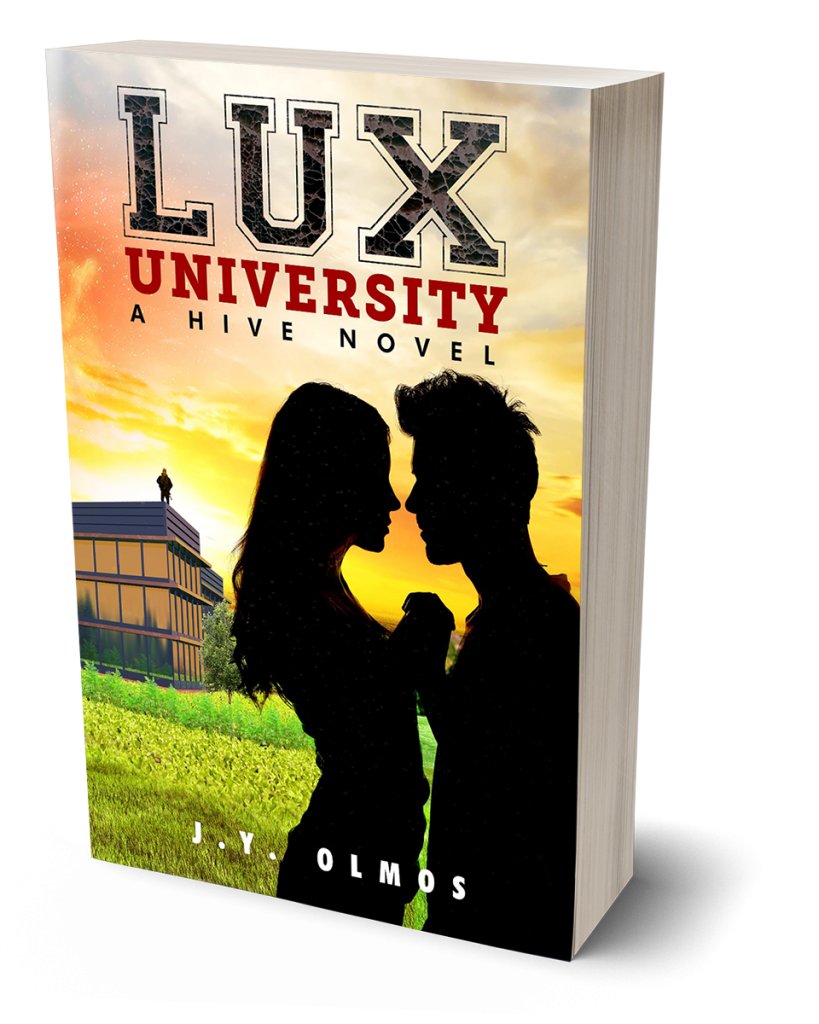 Sequel to the Hive Trilogy Lux University is a coming-of-age story, touching on the trials and tribulations of navigating adolescence. It takes readers to another planet and a school for young women with exceptional powers, while exploring life two years after an alien invasion stripped them from Earth.  Sixteen-year-old Alisa journeys into adulthood in a galaxy where minds can be read, a few animals speak and challenges to the death are expected. At the age of fifteen, all human girls are given a serum that will allow them to become functioning members of Lux society. Alisa has a problem: it has been a year and she has yet to develop Matriarch powers. Without those powers, Alisa doubts that even the most powerful Matriarch on the planet, her mother, can keep her from being sold into slavery. 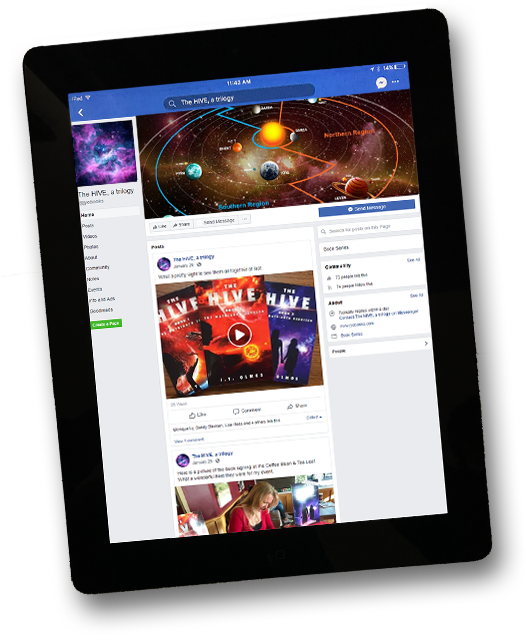 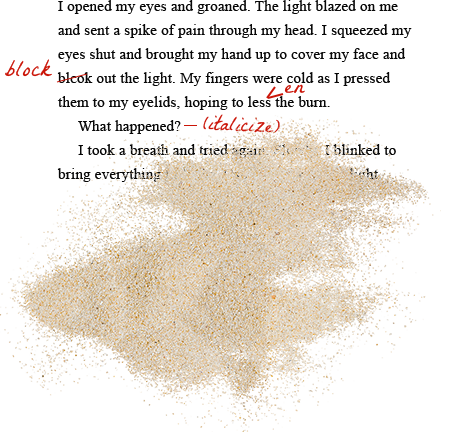