The Tough Road Back to Chosen

Originally published in 2015, this book was a fantasy tale with graphic sex and uncomfortable scenes that although often tragic, ended on an up note. Was it a happy ending? Sure. Was it good? Some said, yes. Was it great? No. Before I self-published this book, I had it edited by a family friend. Since I got the family discount, you can imagine the errors that slipped through. I didn’t think much of it at the time, after all, it was my first book.

After taking a few classes and joining a writing critique group, I started writing, The HIVE, a trilogy. This Matriarch centered science fiction romance series became my love and infatuation for a solid three years, and I’m proud of that body of work. It became a best seller on Online Book Club and has garnered 4- and 5-star reviews on Amazon, Goodreads, and Nook Press. I’m happy to report that it is still gaining in popularity.

That is why I decided to pull CHOSEN from the market and revisit the story. Back in 2015, I wrote the story in 3 months. I’ve been working on this re-write now for 16 months. I won’t lie. I nearly gave up, especially when one of my author friends took a gander at it, and suggested that I rearrange several of the chapters, meaning that all the minor story threads would have to be changed as well. Not sure how many people knit anymore but imagine finishing a blanket only to find that you need to rearrange the colors within the pattern, so the entire thing needs to come apart and then knitted back together.

Well, at long last I have finally plowed through hell. It was a tough road. Probably the hardest edit project I’ve ever done, unfortunately, it’s most likely not the last. I think for me, the hardest part was that once I began moving chapters around, I lost track of the story line. More than anything, it’s because I have the entire chain of events for a story ingrained in my head from early on. So, when I started moving the events, I literally, got lost.

I very nearly canned the job. Not because I didn’t want to make the changes, but because I couldn’t make sense of the story any longer. But I moved the chapters and then went through page by page, reading the story as if for the first time. In that way, I was able to follow the plots and once again become friends with my characters and see them triumph over the many challenges I forced them to face.

Sure, I still took a few weeks break here and there in order to “clear my head”, so to speak. I’m glad I did. Because, I finished and it’s now in the vary capable hands of a professional editor. I’m hoping that she too, is pleased with the new design. I look forward to sending this baby of mine back out into the world to conquer the Amazon giant like its younger siblings are endeavoring to do.

Stay tuned for future release dates of the re-written, remastered, and re-designed fantasy adventure novel, CHOSEN, Book One of Between. 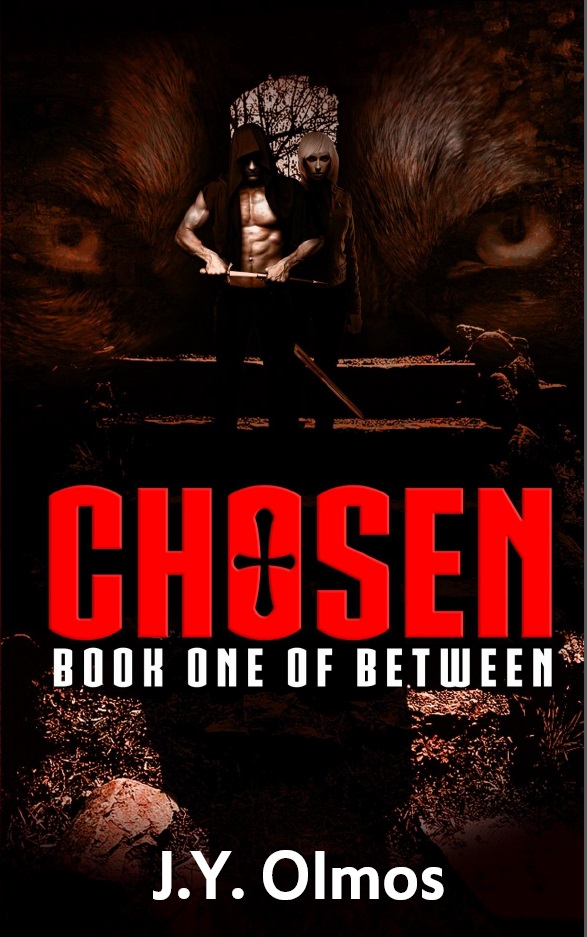 The original version is available here.