The Spirit of the Ink for August 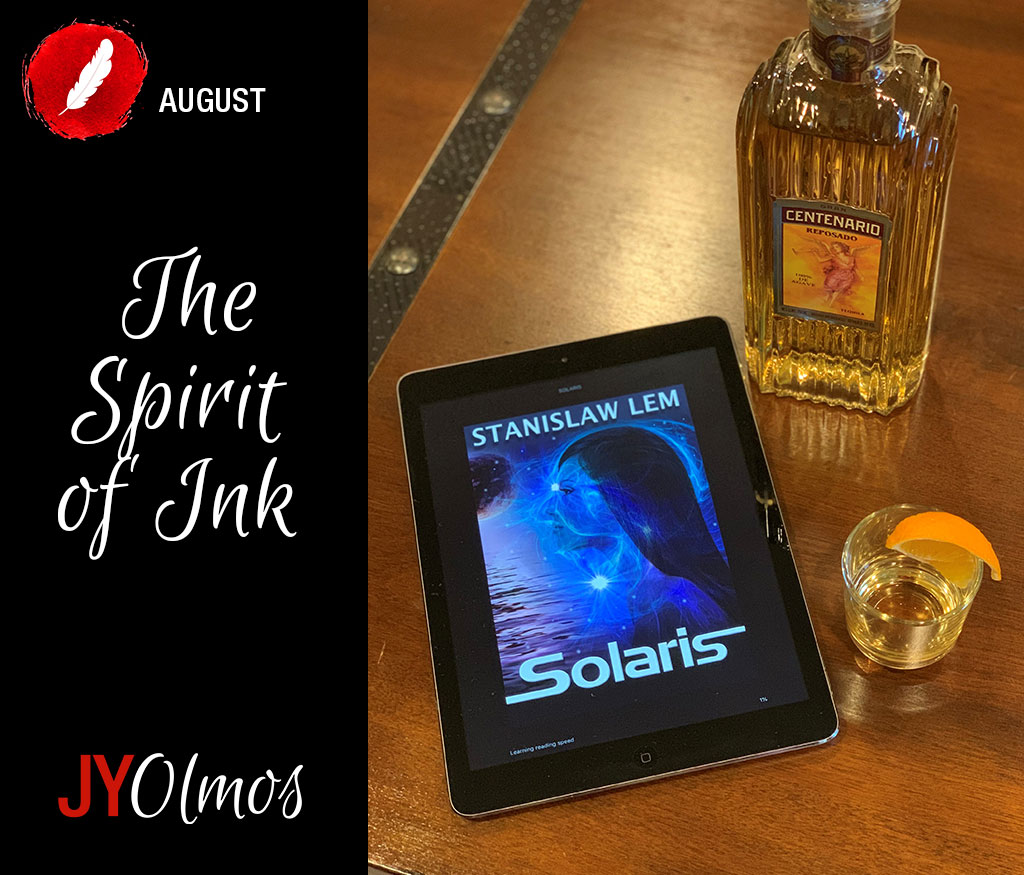 This month’s selection is Solaris by Stanislaw Lem (1921-2006). This is a science fiction classic originally written in 1961 and translated into forty-one different languages. The Kindle version was translated directly from the Polish manuscript, and some argue that it is closest to the original. I read this book years ago and again this past weekend. Although my impressions of the story from the first reading of this book stuck with me over the years, I will say reading it a second time was like a punch to the gut.

This story revolves around Kris Kelvin, a psychologist sent to study the planet Solaris which is inhabited by a single alien, it’s ocean. Kris is challenged when the ocean taps into his memories and forces him to confront a painful past embodied in the physical form of a former lover. The author, Stanislaw Lem, presents a unique perspective concerning alien life and does so using an intimate knowledge of science. Much of this story is so deeply calculating that it must be consumed slowly, but that didn’t stop me from devouring this book in three days. In hind sight, I should have taken it slower to prevent sleep deprived confusion necessitating in having to re-read sections later.

I have pared this book with Gran Centenario Reposado Tequila and an orange wedge. This tequila is made from 10 to 12-year-old agave grown in Los Altos, Jalisco and aged 6 months in charred oak barrels. The bottle depicts an angel who is thought to watch over the fields. In a way, this is similar to how the ocean’s manifestations watched over the scientists. Like the book, this Reposado is to be sipped and savored, failure to do so could result in confusion and sleep deprivation. Sampling the tequila with an orange wedge instead of lime was recommended by a friendly bartender in Arizona. He claimed that the orange wedge sweetens the bite of the tequila and accentuates the smoky flavor. I suppose this is much like how the love that Kris develops toward the ocean sweetens the punch of the story and accentuates the idea that we can’t possibly understand the universe without first understanding what lies within us. Then again, maybe we just need to drink more Gran Centenario Reposado Tequila.